Create an Account - Increase your productivity, customize your experience, and engage in information you care about.

Since its inception the PACE Team has achieved significant results, seizing over 10 million dollars worth of cash, cocaine, marijuana, and other illegal drugs. A large amount of the money and property that is seized through PACE Team investigations is reverted back to fund the salaries and equipment of the officers who are assigned to this detail. 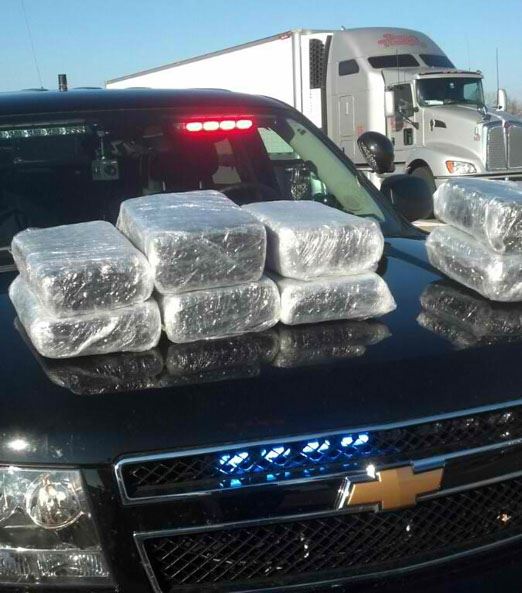